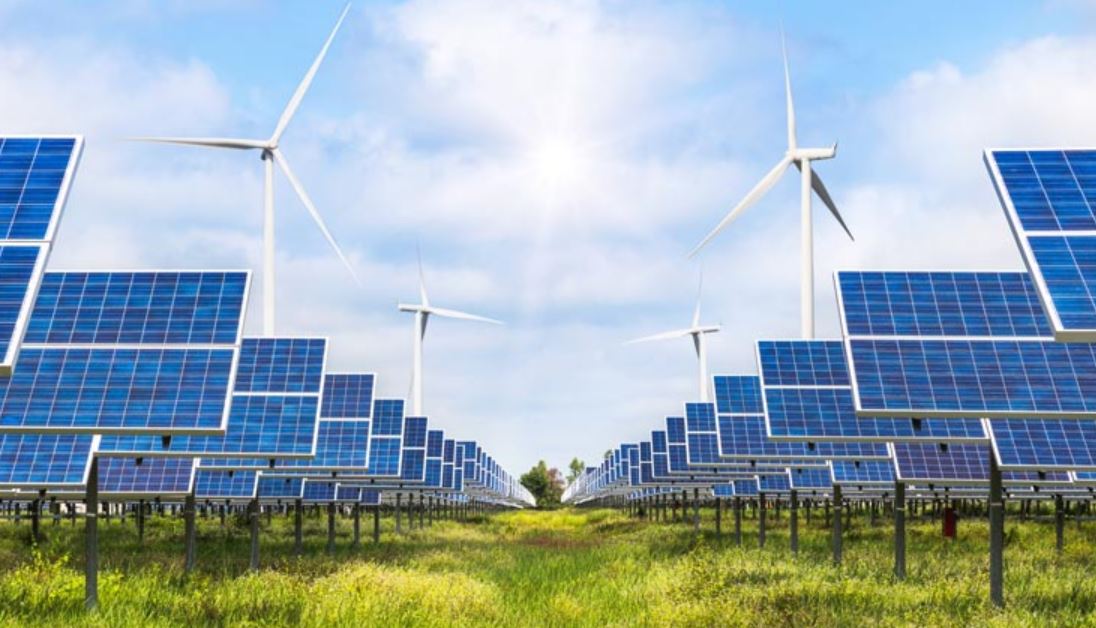 The restructuring of the Ukrainian Feed-in-Tariff (FiT) for renewable energy was actively discussed during the recent months. Several signals were given by the Ukrainian officials that the Guaranteed Buyer suffers a heavy deficit of cash flow and as a result some decision shall be made to improve its financial health. This spread rumours and fears among investors and renewable power producers that the FiT will be retroactively reduced or even cancelled. Despite the fact, that the Ukrainian President and Prime Minister confirmed that they wouldn’t make hasty decisions damaging the country’s investment climate, uncertainty and fears were growing.

On the 28th of November the Ukrainian Ministry of Energy and Ecology finally announced its first official concept on the draft of Restructuring Law. This version of draft law shall be registered in the Parliament next week and can still be subject to further modifications.

The concept proposes a voluntary restructuring option of FiT:

As you notice this law targets only solar and wind power generation and it’s unclear on how it will apply for other alternative power sources like bioenergy.

Waiting for further law submission and voting in the Ukrainian Parliament.