Why considering Eastern Europe as the next Silicon Valley 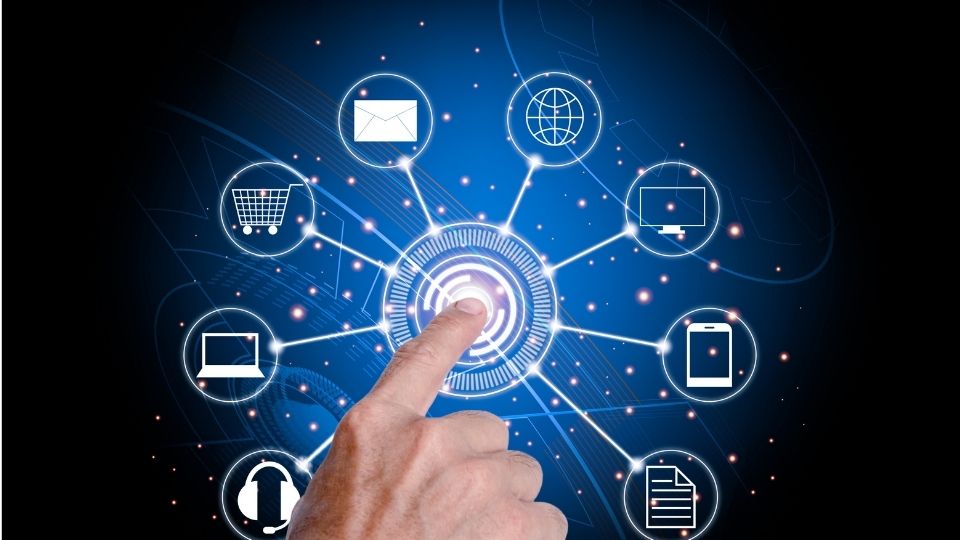 Software development in Eastern European region has become a popular choice for many top companies in the last 20 years.
It has been a working solution for 40% of leading companies who continue to face the shortage of workforce in IT sector. Thousands of IT outsourcing companies are currently operating in EE cluster with a tech backups of more than one million developers.
There are multiple reasons for that, like a broad choice of talents, reasonable rates, and high product quality.
At the same time, EE countries is becoming a venture investment tech location for many startups and product-first companies.
When IT business in EE countries started its rapid growth at the beginning of 2000s it was focused on pure outsourcing, however today we can observe a trend of switching the focus on creation of new complex solutions and software products from A to Z with higher-added value. It results in a large number of startups appearing in this region and some of them have already become the world renown leaders in their sectors.


Outsourcing and outstaffing in Eastern European countries have been a beneficial solution for many years. The companies received a product with high quality but at lower price.
However, this is no longer true! EE is no more a region that carries out tasks at low cost. It is a location that is rebuilding the way we do business able to propose state-of-the-art digital solutions developed from A to Z.
To sum up it is no more reasonable rates of software developers which attract foreign companies and investors to Eastern European high-tech sector, but rather a unique set of skills, culture and mindset of local tech specialists.


Let’s have a look at this in more detail.

As a result multinational giants like Intel, Google, Samsung have set up R&D in the region to benefit from the expertise of Eastern European software developers.
On the other hand, due to the huge demand for IT specialists the software and digital companies in the region are now facing difficulties on how to retain staff and reduce the turnover. Remote work requires strengthening of management skills in order to motivate the tech specialist not to switch the companies.

Eastern European countries offer a prospering environment for different tech companies. This region is often referred to as “the Silicon Valley of Europe”.
Famous tech companies like UiPath, Skype, Grammarly, GitLab, Wise and many others were born in Eastern Europe.
According to Google Atomico Research, the combined valuation of Central and Eastern European tech companies grew by 19 since 2010 and reached 186 billion EUR. Today the region counts 34 unicorns although in 2015 they were only 6.
Despite continuing COVID-19 pandemic and different political concerns, 2021 became a record year for venture capital investment in CEE region with more than 4 billion EUR already raised.
Another interesting point is that despite huge successes and development in the recent years, CEE region still lacks a strong local venture capital scene, especially at later stages beyond A series with foreign capital representing more than 75% of funds invested.

Despite continuing COVID-19 pandemic and different political concerns, 2021 became a record year for venture capital investment in CEE region with more than 4 billion EUR raised.
Another interesting point is that despite huge successes and development in the recent years, CEE region still lacks a strong local venture capital scene, especially at later stages beyond A series with foreign capital representing more than 75% of funds invested.

Eastern European countries have a favorable economic climate for the development of R&D centres, incubators, the legislative strategies, which can result in creation of more successful start-ups. Because Eastern European territories represent a growing technology hub and a developing economic ecosystem with a focus on innovation.
Reasonable rates, high education and English level, solid technical background, and a wide talent pool stimulate more world-class companies to invest in software development in Eastern Europe.

InterTrade Consulting can help you to find a reliable tech partner in Eastern Europe or set up your subsidiary, facilitate your communication with local experts, find interesting investment opportunities in the region. Feel free to contact us at contact@intertrade-consulting.com