COVID 19 crisis : Why seize the opportunity of outsourcing in Eastern Europe 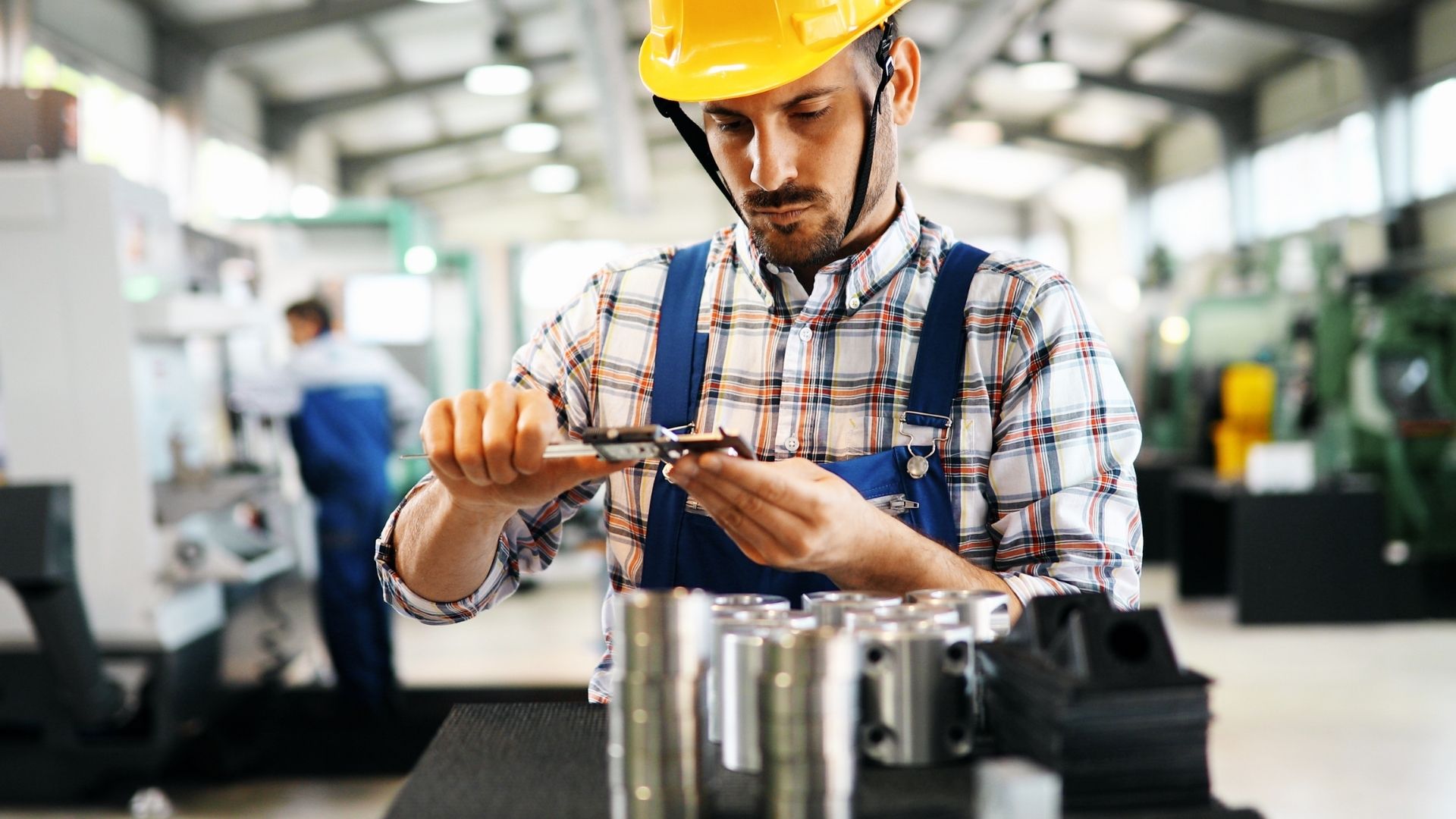 The COVID-19 crisis has shaken the international economic chessboard. The growing tensions around the possible disruption of the supply chain between Europe and Asian production countries highlight the need to diversify the international strategy. The search for independence from China is a topical issue. Nevertheless, the trend towards nationalization requires an in-depth study of the profitability of the project in relation to its costs, particularly during the crisis. There is a golden mean, which combines proximity, security and profitability.

To pursue your international development projects, is facing you the possibility of outsourcing . This means the delegation of parts of a company’s activities to a partner. This practice is experiencing a real boom, especially nearshore or offshore outsourcing (abroad). This allows to focus on the real challenges of the crisis. Although it is generally accepted that outsourcing is commonplace in IT & digital services, it also works perfectly in industrial production, logistics and other related functions.

To reduce Chinese dependence, why choose Eastern Europe as a new investment target?

The Eastern European market has a real attractiveness, with a population of nearly 300 million inhabitants. Russia alone represents 144 million inhabitants. On the other hand, the price-quality ratio is advantageous. Indeed, salaries are lower than in Western Europe for a similar qualification. In recent years, many companies have already decided to establish themselves in Eastern Europe, such as Danone, L’Oréal, Microsoft or the IT giant IBM. Even during the pandemic, the region is attracting investors. The pharmaceutical company Biogen took the plunge in December 2020 by opening a subsidiary in Estonia.

In addition, the desire to break away from the powerful Asia for security of supply is accompanied by a growing demand for “Made in France” or “Made in Europe” products. A production on the European continent represents a guarantee of quality. It is important to add that the “Made in France” label is compatible with an outsourcing strategy, as long as it is part of the requirements specification. Read more about the label.

2. The opportunities during the crisis

Eastern European countries have the advantage of being geographically close to France. The main capitals are accessible in 3 or 4 hours by plane. Since 2004, the Baltic countries and the Czech Republic, Poland, Bulgaria and Romania have been members of the Schengen area, considerably facilitating trade. In addition, a free trade agreement between Ukraine and the European Union came fully into force in 2017.

During the crisis, the importance of digital tools has been proven. Interactions between partners are now possible without physical presence, which opens up the opportunity for international outsourcing by limiting costs and increasing efficiency. Eastern Europe has a strong IT and digital potential. Ukraine is the new Eldorado of digital development and technological innovation. Estonia has a bureaucracy that is almost entirely digitized (almost 99%).

The crisis is not a barrier to your international development projects. Seize the opportunities of outsourcing in Eastern Europe.

InterTrade Consulting supports you in the realization of your projects. Contact us.