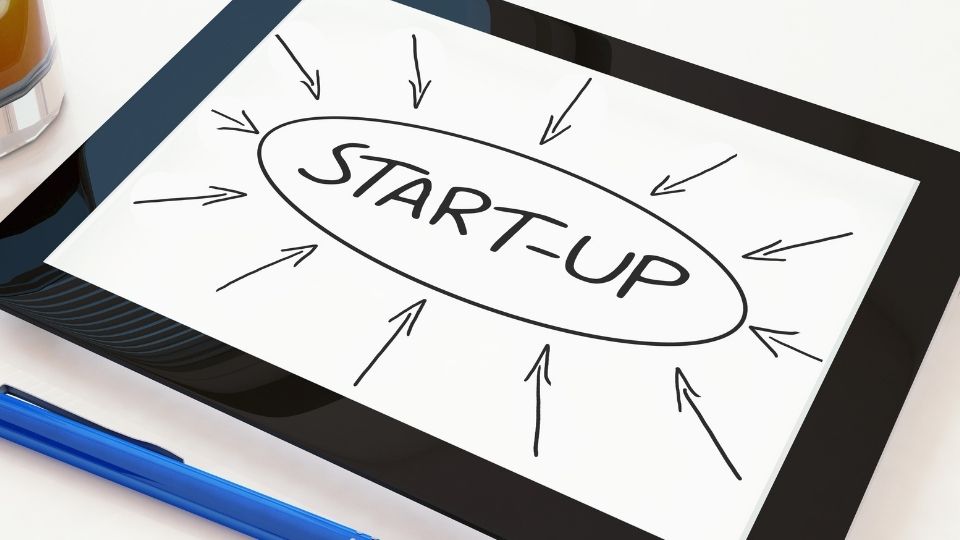 These territories represent a growing technology hub and a developing economic ecosystem with a focus on innovation. The IT and digital sector is growing rapidly. In Ukraine, it is growing at a rate of about 20% per year. Between 2016 and 2017, the Romanian IT services sector grew by 13.6%. In the second half of 2020 the IT sector accounted for 9.4% of Estonian GDP.

Eastern Europe is the cradle of many successful start-ups: unicorns, start-ups valued at more than one billion euros, are launched in Poland, Estonia, Romania and Ukraine. Estonia is the world leader in this sector, with the highest number of unicorns per capita (5). The start-up market is supported by a large amount of investment in venture capital. 600 million euros were invested in Poland in 2019.

Eastern European countries have a favourable economic climate for the development of such companies:

Some examples of unicorn start-ups:

Many successful start-ups are born in Eastern European countries. Thanks to a proliferation of R&D centres, incubators and foreign or public investments, entrepreneurs benefit from a favourable climate for development. More and more unicorn start-ups are emerging in these territories.

InterTrade Consulting can assist you in your projects in Eastern Europe and the Baltic States. Contact us for more information: contact@intertrade-consulting.com